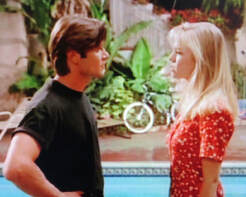 Alison agrees to let Billy move into her Melrose Place apartment so she can split the rent and avoid getting evicted. Kelly won't stop dropping by Jake's apartment to ask why he hasn't called her. Rhonda goes on a bad date with a vitamin salesman. 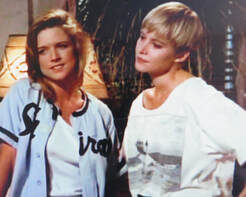 ​Alison gets miffed when Billy starts up a romance with a clingy woman. 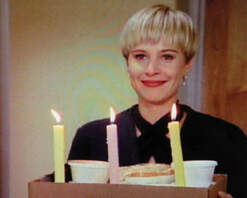 Jane goes out clubbing and loses her wedding ring. Jake breaks up with Kelly in the most cowardly way possible. Billy writes a terrible screenplay. 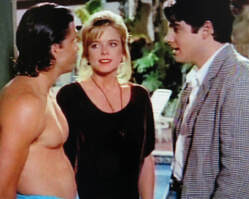 Alison gets miffed at her co-worker for stealing her creative ideas. Jake re-hooks up with an old girlfriend and gets involved in a money scam. Rhonda lets Matt down when she bails on cooking chicken for the homeless. 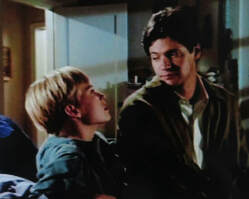 Jane learns she's pregnant, and decides to keep the news from Michael for much of the episode. 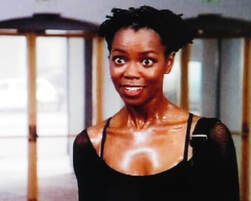 Alison helps Jake study for his high school equivalency test. Rhonda reconnects with an old friend, who urges her to audition for a dance troupe. 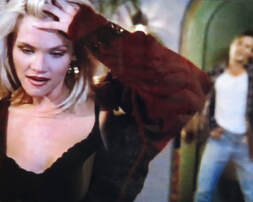 Sandy lands a role in a horror flick and lets it go to her head. Billy introduces Alison to his parents as his girlfriend, and agrees to work in his father's furniture store. 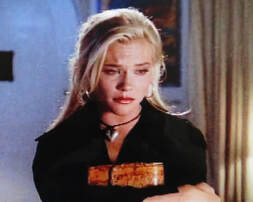 ​Sandy goes on a date with a dork who turns out to be a stalker. Alison tries to sell her shitty car. 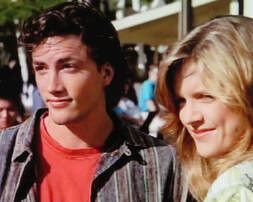 Billy dates a single mother and does his best to befriend her hostile young son. Jake and Sandy attempt to date without hitting the sheets. 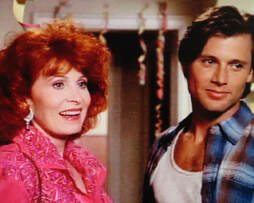 Jake's estranged mother comes to L.A. for a surprise visit. Billy is traumatized after getting his windshield smashed in by gangbangers in the 'hood. 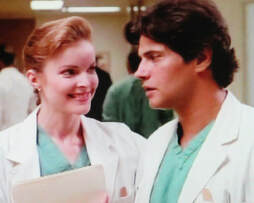 Jane is saddened when an ultrasound reveals that her spawn has no heartbeat. Alison gets angry at Billy for clowning around with her bra in the laundry room. Michael becomes buddies with his new colleague, Dr. Kimberly Shaw. 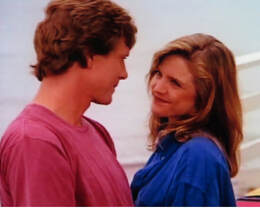 Alison jumps head-first into an ill-fated romance with Keith Gray. Billy faces a debt crisis when a collection agency catches up with him. Jane struggles to lose five pounds.

Alison comes to the realization that she must dump Keith. Matt is attacked by homophobic street thugs. Sandy scores a role on a soap and leaves Melrose Place forever. 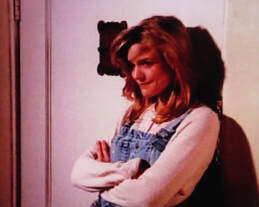 Alison breaks up with Keith after his wife unexpectedly comes to town. Matt hires a lawyer to file a lawsuit against his former employer. 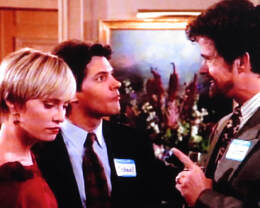 Michael confronts a colleague who's beating his wife. A snooty photographer named Jo Reynolds moves into Melrose Place. Alison mopes around in the aftermath of her breakup with Keith. 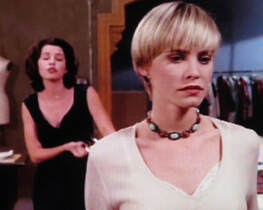 Jo partially opens up to Jake about her mysterious past. Matt reaches a settlement with the halfway house. Jane gets a new job working for a bitchy fashion designer. 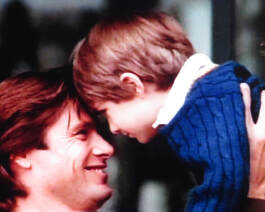 Jake learns from an ex-girlfriend he has a bio son he never knew he had. Alison freaks out when she's diagnosed with a fibroid tumor, but has no health insurance to cover the cost of the surgery. Billy seeks employment as a department store Santa. 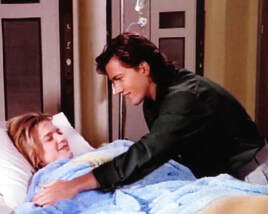 Alison returns home after her surgery and is cared for by Billy. Jake and Jo spend Christmas Day together and find new meaning in the holiday. Michael is bummed when a young gunshot victim admitted to the ER dies. 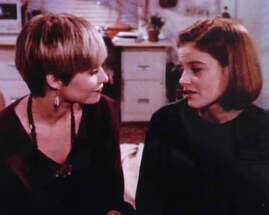 Jane's sister Sydney arrives in L.A. for an indefinite stay. Alison has difficulty finding a date to a ball. Jo gets freaked when her estranged husband attempts to track her down. 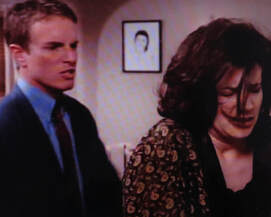 Jane gets fed up with Sydney and kicks her out of her apartment. Jo confronts her boozy soon-to-be ex-husband.