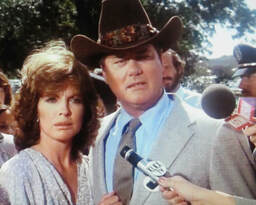 Sue Ellen returns home from the hospital and seems really disinterested in everything, including her newborn son. 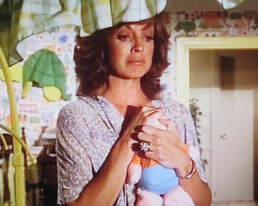 The Ewings wait for word on Baby John, who safely turns up before the end credits roll. 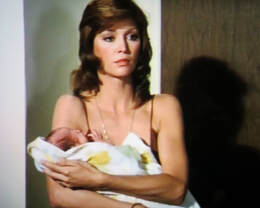 Cliff worries that the genetic disorder he just learned he has could have fatal consequences for Baby John Ross. Mama Shepard and Kristin arrive in Dallas for a visit. 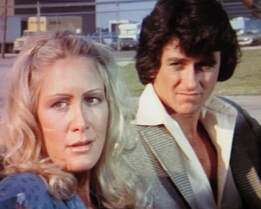 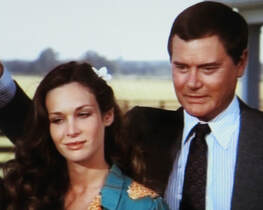 ​JR installs Kristin in a hideously decorated condo, where the two begin a torrid affair. Pam continues to keep Bobby in the dark about her genetic disorder. 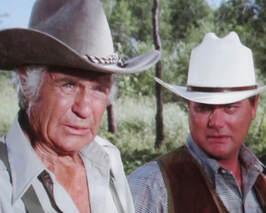 Jock and JR are shot by revenge seeking yokels during a hunting trip in Louisiana. 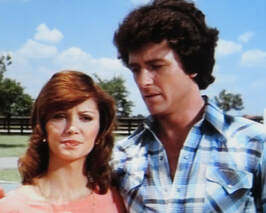 Bobby befriends the young son of a ranch hand. Pam suffers an accident while horseback riding. 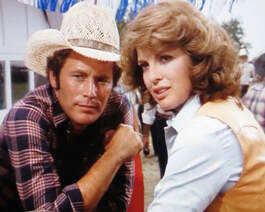 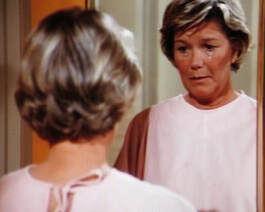 Miss Ellie undergoes a mastectomy when her breast tumor is found to be cancerous. Sue Ellen spends time with Dusty. Alan Beam urges Cliff to run for Congress. 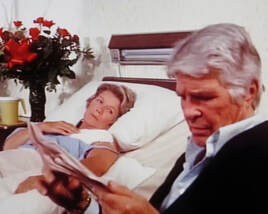 Miss Ellie returns to Southfork and deals with the aftermath of her mastectomy. 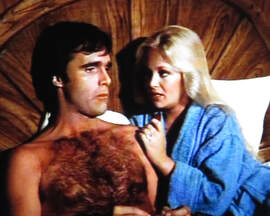 Lucy is turned on by Alan Beam when he gets into a public spat with JR. Bobby is determined to get to the bottom of JR's purchase of Asian oil leases. 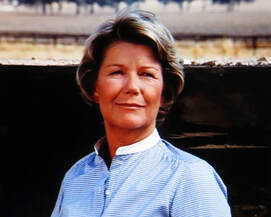 Bobby tattles on JR for mortgaging Southfork, prompting Miss Ellie to generate cash by allowing oil drilling on Section 40 of the ranch. 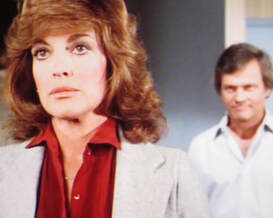 Sue Ellen decides to let her maternal instincts kick in and be a proper mother to Baby John. JR is elated when the high risk Asian wells strike oil. Ray discovers a skeleton buried on his Southfork lot. 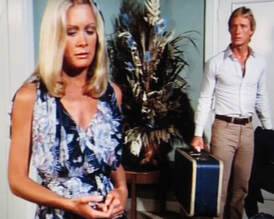 Gary and Valene get hitched and move to Knot's Landing. JR takes Kristin on a faux business trip and catches her in bed with another man. 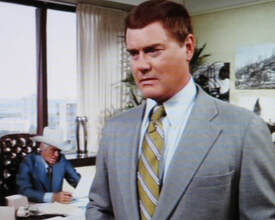 Bobby gets surly when Pam puts in extra hours at work. Ray hooks up with Donna Culver after her husband succumbs to cancer. JR convinces Jock to spend more time at home with Miss Ellie. 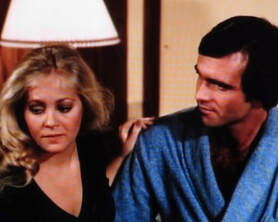 Kristin tattles to JR about Alan's dalliance with Lucy. Pam has issues being intimate with Bobby. 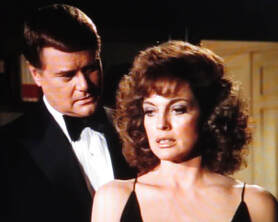 When Cliff's congressional campaign comes to an abrupt end, he seeks revenge against JR by laying claim to Baby John via a paternity lawsuit. 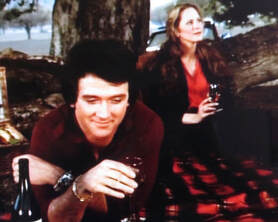 Sue Ellen dates Dusty on the down low. Bobby goes on a romantic picnic with his ex-girlfriend Jenna. Ray realizes he has nothing in common with Donna and breaks up with her. 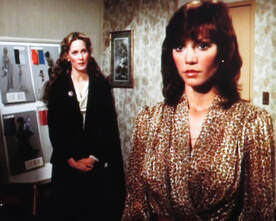 Sue Ellen asks JR for a divorce and is somehow surprised when he refuses to give up sole custody of Baby John. Pam apologizes to Bobby for her bitchitude and re-commits herself to their marriage. 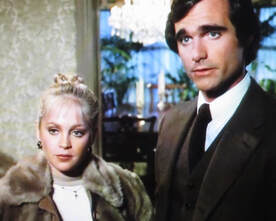 Lucy calls off her engagement to Alan Beam. Sue Ellen canoodles JR in front of his family to portray herself as a loving wife. Pam asks Bobby to help Cliff find employment. 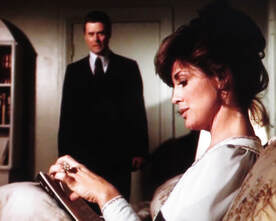 Sue Ellen's plot to get dirt on JR backfires. Kristin agrees to help JR gaslight Sue Ellen if he agrees to marry her. 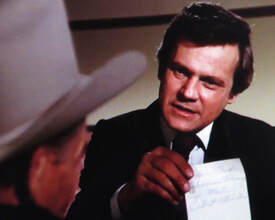 Cliff reopens the investigation into a thirty year old murder on Southfork. Digger goes on a drunken bender and ends up in the hospital. Dusty Farlow meets a tragic end while en route to Fort Worth. 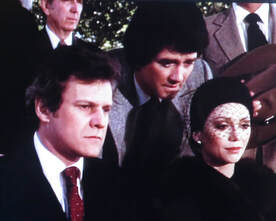 Jock is put on trial for the murder of Hutch McKinney. Digger makes a shocking confession before dying. Sue Ellen resumes her alcohol addiction. 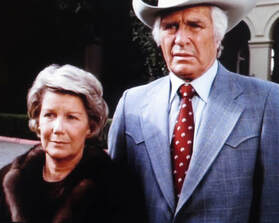 Jock and most of the Ewing clan travels to Colorado to visit Amanda. Sue Ellen gets tanked at a local cocktail bar. JR gets bad news about his Asian oil venture and sells off the leases to unsuspecting cartel members. 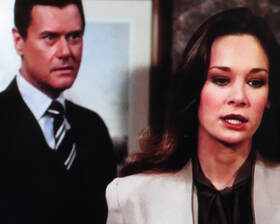 Bobby gets so fed up with JR's shenanigans that he and Pam leave Southfork for good. JR suffers blow-back from the cartel after saddling them with worthless Asian oil leases. An unknown assailant shoots JR.