The Facts of Life homepage  >  Season 2 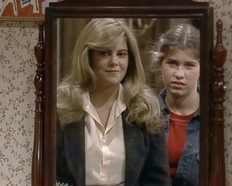 Jo Polniaczek arrives at Eastland and immediately stirs up trouble when she convinces Tootie, Natalie, and Blair to steal the cafeteria van and troll for men at the nearby Chugalug Bar. 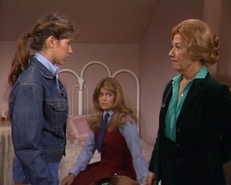 To avoid expulsion from Eastland, Blair, Jo, Natalie, and Tootie must agree to work in the cafeteria and live together in a cramped bedroom. 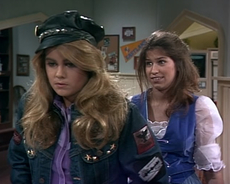 Blair gets upset when her childhood friend, Harrison, invites Jo to a country club cotillion instead of her...and is shocked when she later learns that he only chose Jo over her 'cause he assumed she was an easy lay. 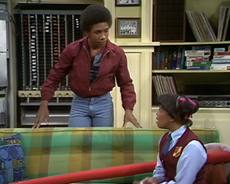 Tootie suffers from a sudden identity crisis when her surly new boyfriend accuses her of having too many white friends and attending school in "an ivory tower". 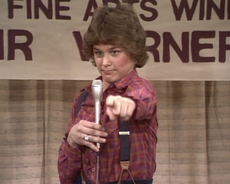 Blair gets moody and uneasy when her disabled Cousin Geri drops by Eastland for a visit (and tortures the cast and viewers with her "comedy"). 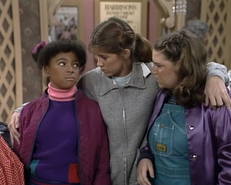 Jo eggs Tootie and Natalie on to act as co-conspirators in the shoplifting of a fugly Hawaiian blouse they want to give Mrs. Garrett for her birthday...but the scheme backfires when Mrs. Garrett goes to the store to exchange it for a smaller size. 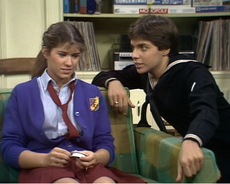 Jo's boyfriend, Eddie, shows up in Peekskill and proposes...so Blair does her best to persuade her hard-headed roommate that getting married at the age of sixteen would be an idiotic mistake of gigantic proportion. 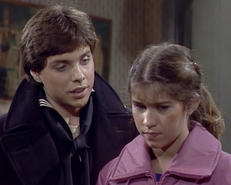 Mrs. Garrett and Blair do all they can to prevent Jo and Eddie from running off and getting married. 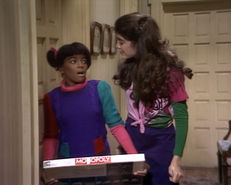 Tootie's popularity at Eastland surges after she starts an unfounded rumor that Mrs. Garrett has a drinking problem. 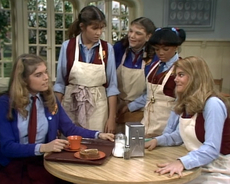 Tragedy strikes at Eastland when a popular student (who Blair was jealous of and super bitchy to) commits suicide because of her parents' impending divorce. 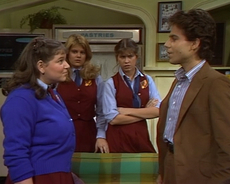 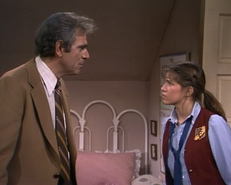 Jo tries to hide the truth about her felonious father when he drops by Eastland for a visit, then ends up being the one who spills the beans to everyone about his prison record. 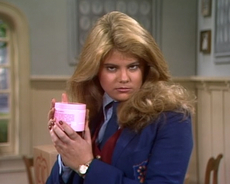 When Blair becomes a sales rep for Zsa Zsa Gabor's cosmetics company, she gives Natalie a hideous makeover and then convinces her to buy overpriced beauty products. 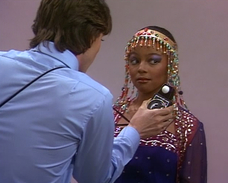 A fashion photographer from Manhattan picks Tootie to be the new face of the '80s, but when he tells her he wants her to pose naked, she decides that modelling isn't for her. 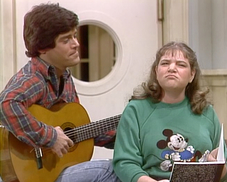 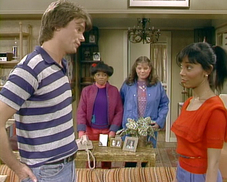 In a failed Facts of Life spin-off attempt, Tootie and Natalie travel to Buffalo to visit Tootie's Aunt Sylvia and Uncle Brian.