The Facts of Life homepage  >  Season 1 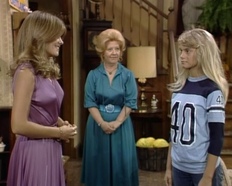 Blair is icked out by Cindy's penchant for hugging and touching other females, and accuses her of being strange. 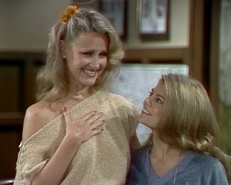 Blair's MILFY mom drops by for Parents' Night and causes a scandal when she openly flirts with the married father of another student. 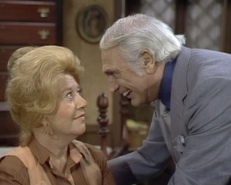 Mrs. Garrett's ex-husband drops by to propose re-marriage, but their rekindled flame burns out when she discovers that he's responsible for teaching the Eastland girls how to play poker. 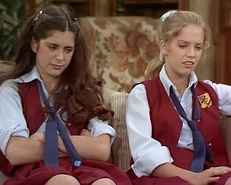 Tootie finds a confidential list of IQ scores and shows it to the rest of the girls, and soon everyone believes that Nancy is the smartest girl in school...and that Sue Ann is the dumbest. 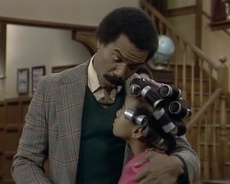 Tootie's father visits Eastland for Career Day and is troubled when he learns that his daughter's greatest ambition in life is to become a beautician...so he announces that he's pulling her out of the school and enrolling her somewhere better.

Blair "borrows" a poem from Emily Dickinson for a class assignment, and Mr. Bradley unwittingly enters the plagiarized work in a state poetry contest. 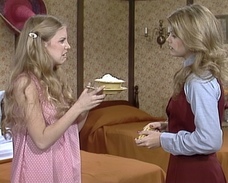 Blair sets up Sue Ann on a date with a popular rich boy, then teases her about being a chubbo...and the intense pressure to be thin causes Sue Ann to go on a starvation diet and pass out. 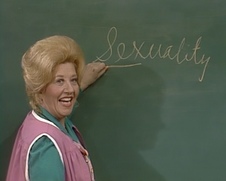 Mrs. Garrett is tasked by the school board to teach a sex education class to the Eastland girls, but the decision doesn't go over well with the sexually stunted headmaster. 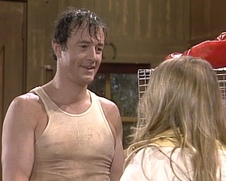 Blair and Tootie put themselves in harm's way when they attempt to rescue their animals from the stables during a severe thunderstorm...and when Mr. Bradley shows up to rescue them [and strips down to his undershirt], Blair is somehow turned on and convinces herself she's in love with him. (Yes, really.) 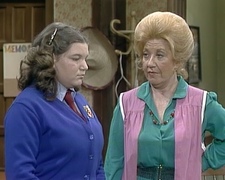 When Natalie tells everyone she was adopted, Blair offers to help her find her birth mother...but the effort is quickly abandoned when Mrs. Garrett subtly guilts Natalie into abruptly ending the search. 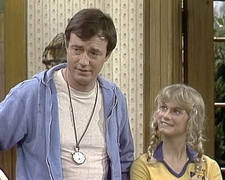 When Sue Ann announces that Cindy will be her successor on the track team, Mr. Bradley worries that Eastland might lose custody of their hideous tin trophy...so he pits the two girls against each other in order to fire up their competitive spirit. 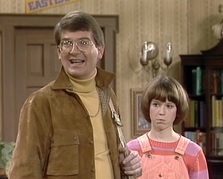 Molly hatches a lame plan to reunite her separated parents, but her efforts turn out to be pointless when her dad shows up at Eastland with his new girlfriend. 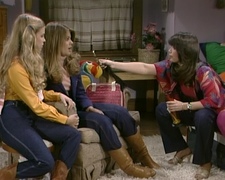 In this very special season finale, Sue Ann feels pressured to smoke pot to fit in with a popular clique, while Blair looks on disapprovingly...and the shit hits the fan when Tootie and Natalie buy bongs and Tootie explains to Mrs. Garrett that she got the idea when she saw one in the popular girls' dorm room.