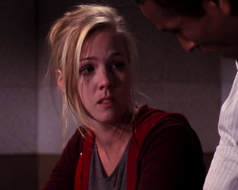 In the aftermath of the fatal shooting of Rapist Joe, Kelly is brought to the police station for questioning, but then is promptly released. Donna decides that Wayne is too vapid for her to continue seeing, and Janet confides in Kelly that she's pregnant with Steve's spawn. 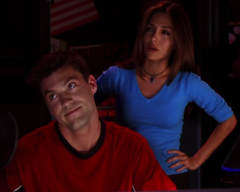 Steve is thrown for a loop when Janet tells him about the bun in her oven. The 90210 gang plans a surprise party for David, which Gina nearly succeeds in ruining. Dylan helps an old hotel friend kick the heroin habit. 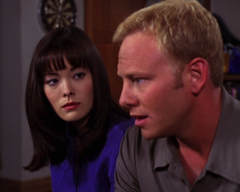 Kelly and Donna plan a fashion show/re-opening of their boutique. Cherise breaks up with Noah, and he promptly gets back together with Donna. Janet decides that Steve is too unprepared for fatherhood and rescinds her acceptance of his marriage proposal.

Dylan tires of living with Gina and gets her her own hotel room. Steve takes a second crack at proposing to Janet, and this time she accepts. David goes on a date with a girl named Robin, then blabs about it to his radio listeners. 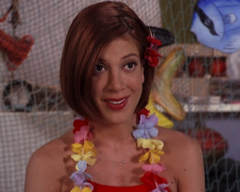 Steve and Janet throw an Engagement Party Luau, but it doesn't go well. Noah and Gina secretly turn the After Dark into an after hours strip club. Robin dumps David after he keeps blabbing to everyone about their dates. 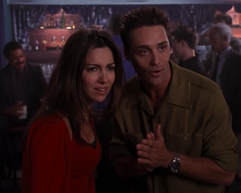 Donna gets angry at Noah when she's mistaken for a hooker (bwahaha!) at the After Dark After Hours Stripper-o-rama. David finally realizes he needs to stop giving horrible dating advice to men. Gina blackmails Mel Silver after witnessing him getting a lap dance. 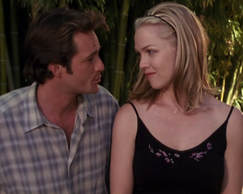 Steve and Janet ask Dylan and Kelly to be godparents to their baby. When Mel refuses to be blackmailed any longer, Gina calls Jackie and spills the beans about his love of strippers. Donna makes it her mission to find the family of a deceased homeless man. 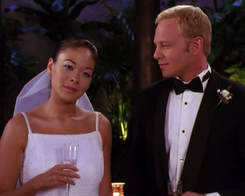 Janet and Steve organize a scavenger hunt for the 90210 gang, which concludes with a surprise wedding ceremony. 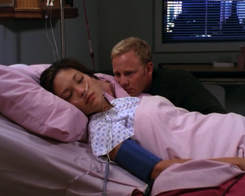 Donna makes a startling discovery about Gina when she researches the Martin family tree. Jackie hires Matt to facilitate her nasty breakup with Mel. Steve and Janet welcome their daughter, Maddy, to the world. 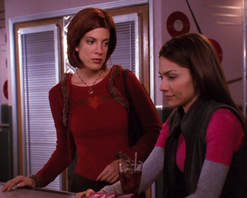 Donna reveals to Gina that Papa Martin is her bio dad. Kelly challenges Dylan to declare his love for her or give up on his constant, subtle flirting. Donna rethinks her relationship with Noah after he admits to lying about attending Harvard. 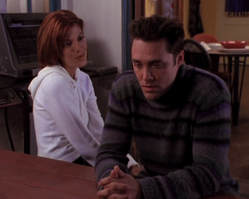 Matt buys an expensive diamond ring he can't really afford and proposes to Kelly. Janet and Steve try to repair relations with Mama and Papa Sosna. Noah gets tired of Donna's judgey attitude and dumps her. 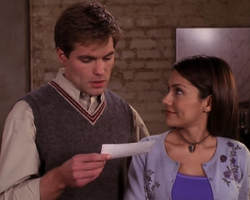 Matt gets into ethics related trouble when he can't repay a client his retainer money 'cause he blew it all on Kelly's engagement ring. Noah starts partying with Josie and Shane, who both look like they're up to no good. Maddy is baptized. 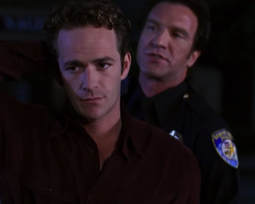 Dylan and Gina are arrested for drug possession when a vial of coke is found in their limo. Matt violates the conditions of his suspension and gets an even longer suspension. Janet and Steve hire a nanny. 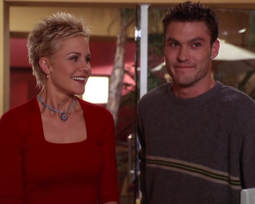 ​Dylan gives Gina a tip about a broadcasting job, but it doesn't pan out. Matt's brother and sister-in-law ask him to donate his sperm 'cause his brother's sperm isn't getting the job done. Shane and his henchman kidnap Noah in an effort to hustle money so that Josie's drug dealer won't kill her. 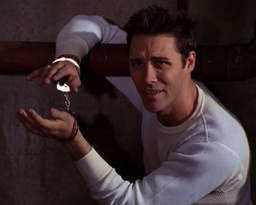 Dylan gets kidnapped along with Noah while trying to deliver the ransom money. Kelly and Matt are contestants on a stupid game show called Lover's Lane. Papa Martin keels over and dies of a massive stroke. 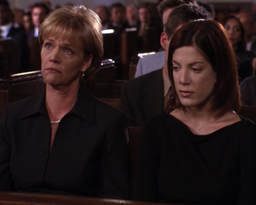 The 90210 gang gathers together to pay their final respects to Papa Martin. Kelly accepts a high paying PR job with Pia Swanson's firm, and Gina leaves L.A. for good. 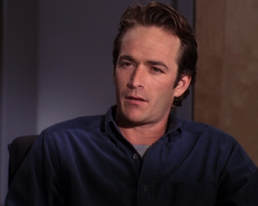 ​Dylan is stunned when he spots his father on the local news. Donna saddles herself with taking care of Noah's chronic drunkenness. Kelly puts in one day at Pia's PR firm before quitting. 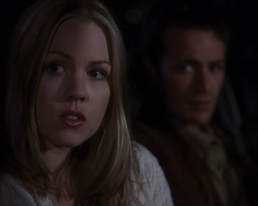 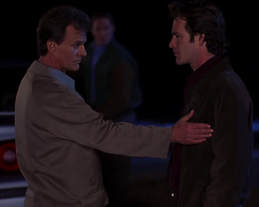 Dylan reunites with Jack, but then declines his offer to join him in the witness protection program. Noah offers Ryan a job at the After Dark, which angers Steve. Donna comes to the startling realization that she's still in love with David. 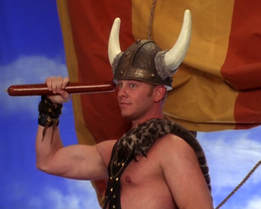 Steve enjoys a few minutes of stardom as a viking sausage king. Noah meets a woman from his AA meetings at the After Dark and is immediately intrigued. Donna catches David and Camille doinking in the boutique and wigs out. Matt unwittingly gets high at a desert rave and cheats on Kelly. 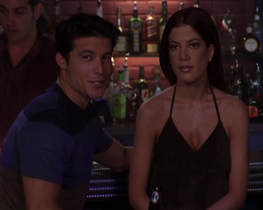 Donna partners with a web designer to develop an online store. Matt tells Kelly he dropped acid, but doesn't come clean about doinking Amy. When it appears as though Janet's Doberman has killed the neighbor's pet rabbit, Steve tries to replace it with a replica. 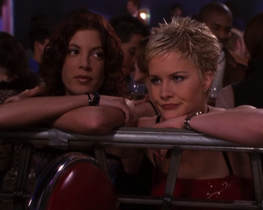 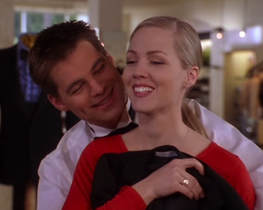 Steve and Janet are enticed to sell The Beverly Beat. Kelly and Matt finally set a wedding date and discuss the possibility of leaving L.A. Donna and David reignite their relationship for the umpteenth time. 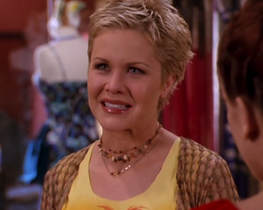 Camille returns to town and is stunned to learn that David and Donna are now a couple. Kelly is unsettled when she hears about a dead surfer and worries it could be Dylan. David asks Donna if she'll marry him, but she's just like, "Dunno." 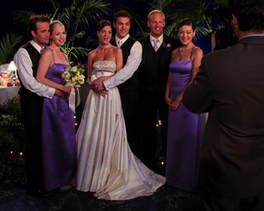 Kelly dumps Matt and resumes her shitty relationship with Dylan. Janet and Steve decide to launch their own publication in order to spend more time together. David and Donna tie the knot in a lavish ceremony.