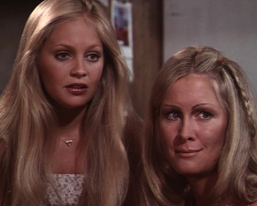 Bobby and Pam run into Bobby's estranged brother, Gary, during a convention in Las Vegas and convince him to return with them to Southfork. Lucy has been secretly visiting her mom, Valene, and sets up a surprise reunion between her parents. 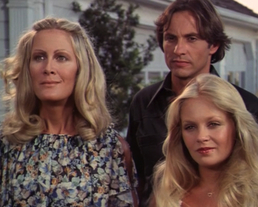 Gary gets freaked out and flees Southfork after JR makes him read paperwork about a small company he pretends to want him to take charge of. Digger is released from the drunk ward of the hospital and starts drinking soon after. 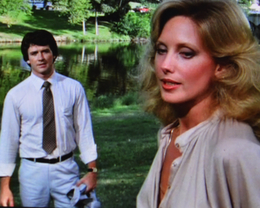 Pam gets miffed when Bobby starts spending a lot of time with his ex-girlfriend, Jenna Wade. 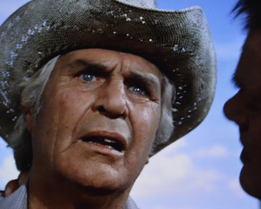 ​Jock has a heart attack, undergoes surgery, and recovers. (And that's literally all that happens in this episode.)

Sue Ellen's attempt to purchase a baby from a pregnant teenager fails when JR pulls the plug on the illegal operation. Pam tells Bobby she wants to get a job - but he makes it clear that the Ewing men don't like their womenfolk to work. 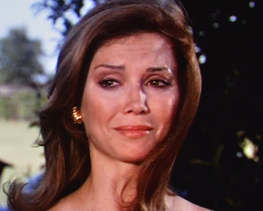 Pam's former husband shows up in Dallas and makes a half-hearted attempt to blackmail the Ewings. 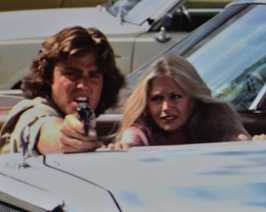 Lucy runs away from home after Jock forbids her to invite Valene to her birthday party...and gets kidnapped by Greg Evigan. 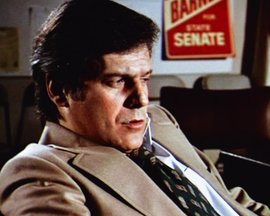 When Pam unwittingly reveals scandalous information about Cliff's past at the dinner table, JR uses it to get the Ewing-backed candidate for State Senate to defeat him in the election. 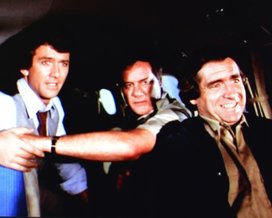 The Ewings freak out when the small engine plane that Bobby and JR are aboard goes missing over a swamp. 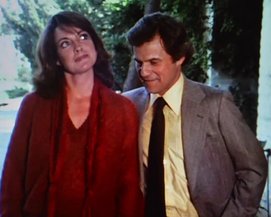 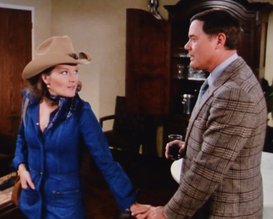 Ray is enraged when JR moves in on his new girlfriend, Garnet. 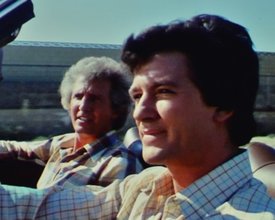 Bobby's old college friend, Guzzler, shows up in Dallas and agrees to become a partner in his fledgling Ewing Construction Company...but Guzzler's history as a smarmy con artist quickly catches up with him. 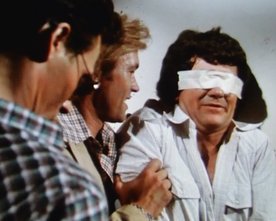 Bobby is kidnapped after his abductors mistake him for JR...and Cliff is brought into the tense situation to act as a go-between. 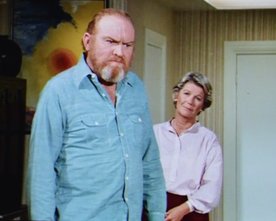 Miss Ellie is stunned by the return of her crotchety brother, who has been presumed dead for the last forty years. 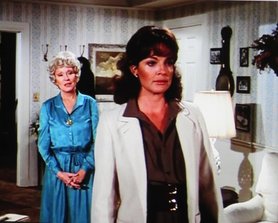 Sue Ellen gets fed up with JR's philandering and (briefly) leaves Southfork. 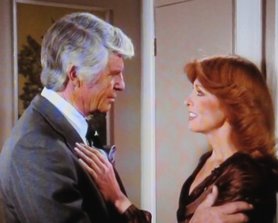 Fed up with his family treating him like a frail old man, Jock starts up a friendship with the sultry Tina Louise. 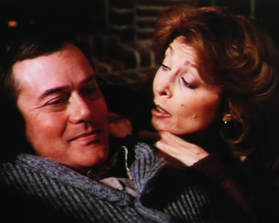 Tina Louise runs afoul of JR's henchmen when she tries to betray JR to Cliff...and during a scuffle on the roof of her building, she takes a deadly fall. 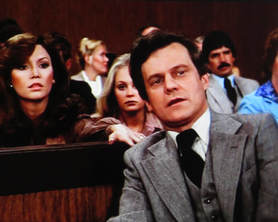 The murder charge against Cliff is swiftly dropped when Bobby discovers evidence that implicates Jeb and Willie Joe in the crime. 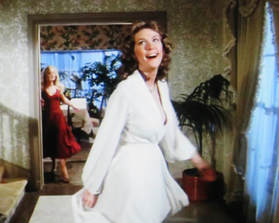 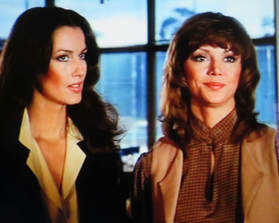 JR tries to disgrace Pam by making it look like she's into raunchy sex...but his plan backfires when she agrees to move back to Southfork. 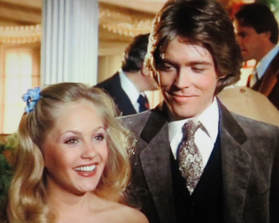 Kit Mainwaring proposes marriage to Lucy...but then quickly backtracks after deciding he'd rather not live his life as a closeted gay man. 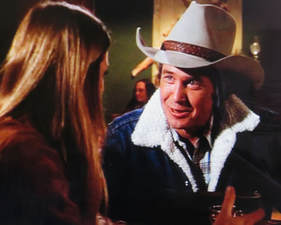 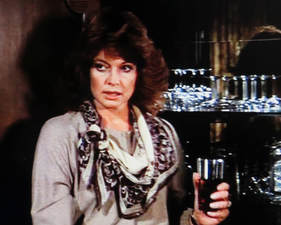 The Ewings are alarmed when a drunken, pregnant Sue Ellen falls down the stairs. Lucy continues to pop pills and wander around looking spaced out. 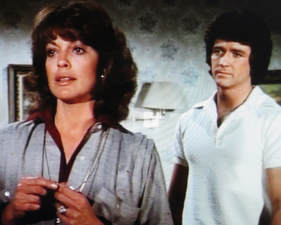 Sue Ellen escapes from the clinic-mansion, gets into a car accident, and undergoes an emergency Cesarean.