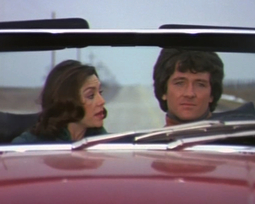 Bobby and Pam return to Southfork after their quickie wedding, and are dismayed when their warring families are openly hostile to the idea of a Ewing-Barnes union. 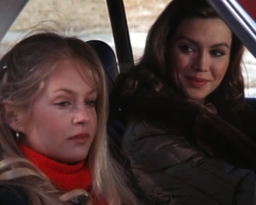 Pam interjects herself into Lucy's life when she urges the precocious brat to attend school regularly and stop sleeping with Ray. 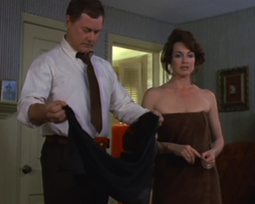 When Cliff Barnes obtains a secret document that suggests the Ewings may have bribed a senator, JR falsely accuses Pam of being the spy. 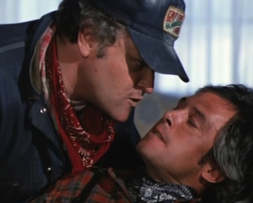 When JR and Ray fool around with two Waco women, their angry menfolk head straight to Southfork to carry out an ill-conceived revenge plot. 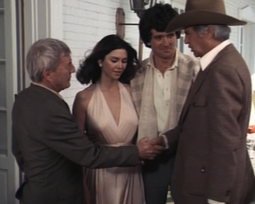 During the annual Ewing barbecue, Bobby and Pam announce that they're expecting a baby...but an easily preventable fall from a hayloft has disastrous consequences.