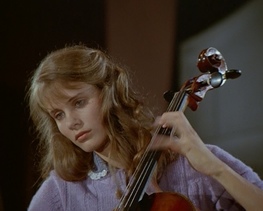 Midwestern rube Julie is admitted to New York's High School for the Performing Arts and has trouble adjusting to the big city. Doris gets red hair and ogles a boy who clearly isn't into her. Coco wants her pathway to stardom to include a partnership with Bruno, but he isn't interested. 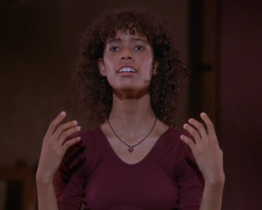 Coco auditions for a Broadway show and gets a callback, then gets annoyed when she learns that Ms. Grant, who's dating the show's director, is also up for the role. Danny tries to break into show business by attempting to pass along his jokes to Johnny Carson in a restaurant bathroom. 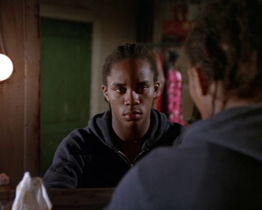 Three snoops from the State Education Board observe the students and the faculty to determine how well things are functioning at New York's High School for the Performing Arts. Leroy's troubled older brother shows up at the school after being released from prison and guilts Leroy into putting him up in his little apartment. 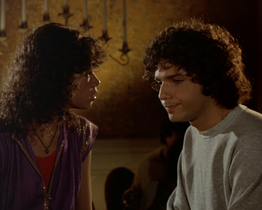 The School of the Arts holds its 7th Annual Benefit, and the students are invited to audition to perform in the show. Bruno spends most of the episode fretting about how much he hates to perform his music in front of people, and Doris and Danny canoodle while trapped in an elevator. 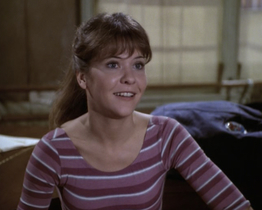 An aspiring dancer named Kathy is diagnosed with multiple sclerosis...but she refuses to give up her dream of performing her art, and auditions for a prestigious dance troupe. 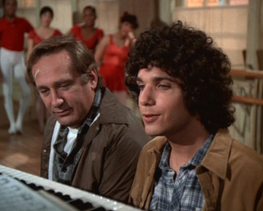 Papa Martelli accidentally damages Bruno's synthesizer and insists on buying him an expensive replacement. Coco starts a nonsensical feud with Julie because she's the wrong astrological sign (or some such shit). 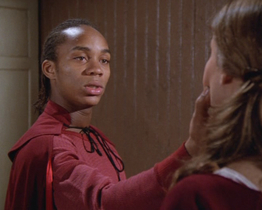 The teachers at the School of the Arts go on strike just as rehearsals for Othello begin...and to everyone's surprise, the students band together and do everything possible to make the Shakespeare festival a success. 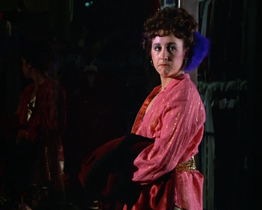 Doris befriends a teenage hooker (played by the late Dominique Dunne) while researching a role for Mr. Crandall's drama class. 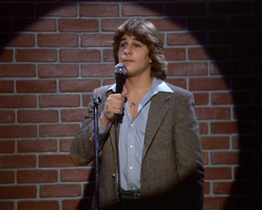 Danny enters the shady world of pill popping when he gets a late night performing spot at the Comedy Company. Doris gets a callback for a commercial for Hank Burgers, a food chain she abhors. 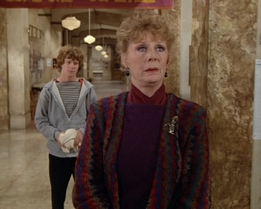 Montgomery's famous mother, actress Melinda MacNeil, arrives at the School of the Arts to be the guest celebrity for the Parent's Night show...and ruffles a lot of feathers when she takes on the role of director. 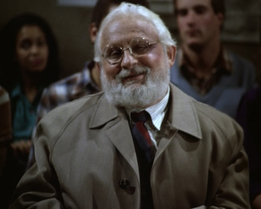 Doris and Montgomery decide to tell the truth for a day, regardless of how unkind or hypocritical it may be. Mr. Shorofsky is attacked at the school by a random criminal and is hospitalized, prompting the staff to downgrade the much anticipated faculty show.

Julie becomes smitten with a student teacher, but then feels betrayed when she learns that he's only using her to write a salacious article on the School of the Arts. 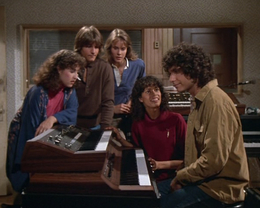 Miss Sherwood discovers that Leroy lives alone in a Harlem dump when she tries to arrange a parent/teacher meeting with his parents. Bruno composes a funny song that has commercial appeal, but passes on a deal offered by a record company. 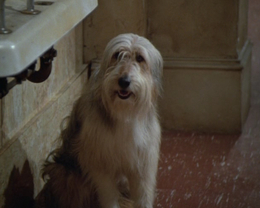 Miss Sherwood discovers a dog inside the school, which leads to the discovery of an ex-Broadway dancer who's been secretly squatting in the janitor's basement office. Mr. Shorofsky houses his ping pong table in the dance gym, much to Ms. Grant's dismay. 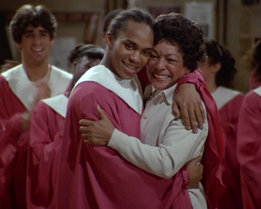 Mr. Shorofsky is briefly reunited with an old flame who survived the Holocaust. Leroy and Danny are given the task of buying props for an upcoming show, and unwittingly purchase stolen merchandise. 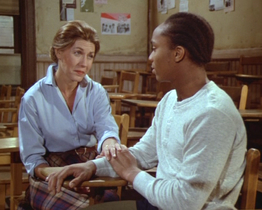 The faculty and Fame kids rally around Mr. Crandall, who's told that his job is being eliminated due to budget cuts.