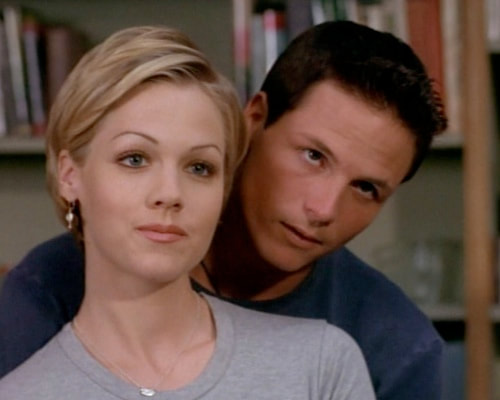 The 90210 gang stays largely intact to share their life adventures in Season 6. Dylan decides he suddenly needs to avenge his father’s murder, but unexpectedly falls in love with the murderer’s daughter. Brandon has a chemistry-free relationship with the editor of the school paper, but they break up during the finale when she chooses her career over him. Kelly descends into the scary world of cocaine abuse, gets rehabbed, then battles a “Single White Female” reject named Tara for her very soul.

Enjoy all 32 snark and commentary filled episode recaps of the most iconic television show of the '90s!