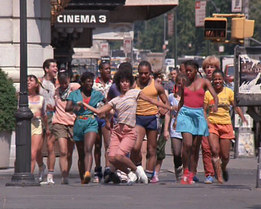 Bruno alienates his classmates when he casts himself in the lead role of his own musical. Miss Sherwood takes time off work to mope in her apartment. 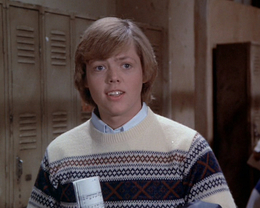 Coco gets annoyed when Jimmy Osmond is admitted as the newest student of the School of the Arts and lands the role of lead singer in an important music festival without having to audition. 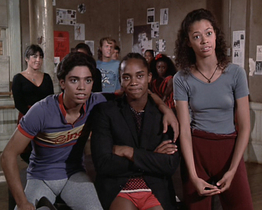 Leroy's confidence is shaken when he auditions for a dance troupe and is told his dancing isn't good enough. Julie gets mildly upset when her father breaks the news that he's remarrying. 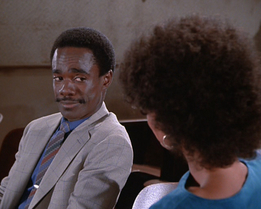 Ms. Grant invites stage actor Ben Pettit to give a talk at the School of the Arts to inspire the students...and is dismayed when he turns out to be a self-absorbed dickwad. 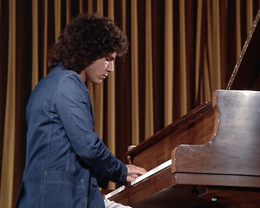 Ms. Grant runs afoul of Richard Simmons when she takes a second job as an exercise instructor in his health club and verbally abuses the women taking her class. Bruno is irked when Mr. Shorofsky threatens to block him from auditioning for Juilliard. 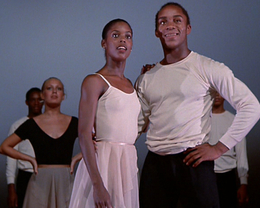 The Fame kids rally around Leroy's girlfriend, Stephanie, when her racist ballet teacher tries to derail her dream of becoming a ballerina. 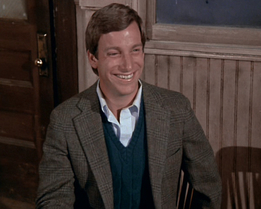 Ms. Grant is irked when a blind substitute teacher complains about the noisiness of her dance class and is generally a rude douchewad to the school's staff. 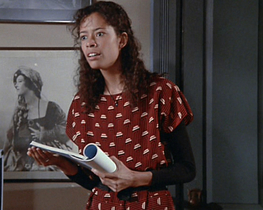 Doris suffers body image issues and starves herself for three days. Coco forcibly introduces herself to a movie director, but then stinks it up during her screen test. 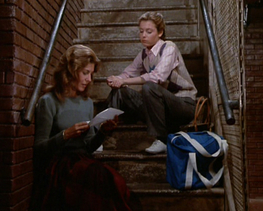 Miss Sherwood is aghast when she learns that the stepfather of one of her students is censoring everything she reads, hears, and sees. Coco considers sleeping with her boyfriend before he joins the Navy. 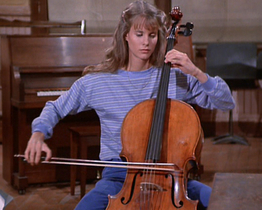 Coco slips into a state of depression when her beloved grandmother dies. Papa Martelli's cab gets totalled after an accident, and he worries about his ability to get his taxi driver's license renewed. Julie's cello is stolen. 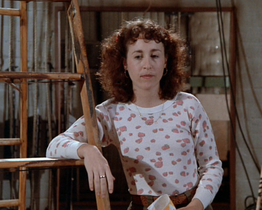 Doris tries to facilitate a reconciliation between her father and brother. Ms. Grant puts pressure on herself to impress her former ballet teacher. 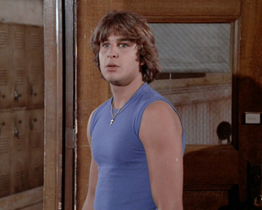 While mourning Mr. Crandall, Danny punches Dwight in the face and nearly gets expelled. David Reardon is confronted by his estranged father. 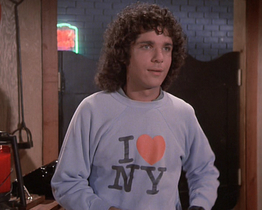 Bruno becomes smitten with an older woman, Miss Sherwood gets lucky when she registers with a video dating service, and Doris falls for honky-tonk banjo playin' Greg Evigan. 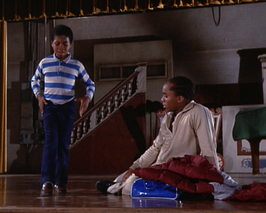 Leroy befriends a young boy who wants to be a dancer. Coco is bitchy to a visiting actor who makes a living starring in commercials. 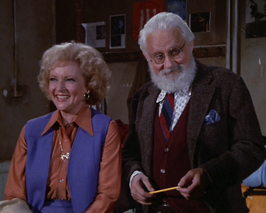 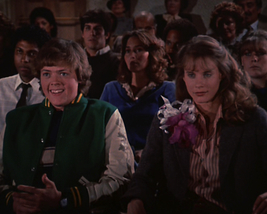 Jimmy Osmond develops a crush on Julie and tells everyone at school that they slept together. 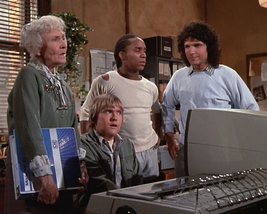 The teachers and students of the School of the Arts are troubled when they learn that a new computer is brought in to replace Mrs. Berg as office administrator. 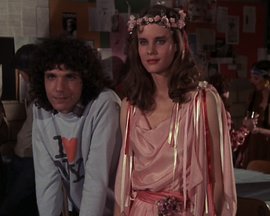 As the faculty and students gear up for the school's annual Friendship Day, Julie's mother and Bruno's father worry that their children are planning to hit the sack together, and Doris alienates everyone on the planning committee. 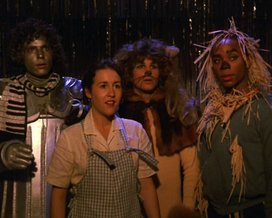 Doris dreams that she's in a Fame version of The Wizard of Oz, and it pretty much takes up the entire episode. 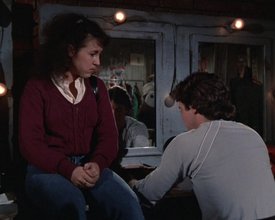 When the School of the Arts is vandalized, a suicide note is found among the wreckage...and an earnest search for the "at risk" student begins. 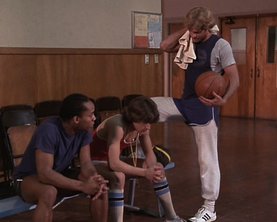 Leroy and Danny are forcibly recruited to coach a boys' basketball team, despite the fact that neither has any knowledge of the game. 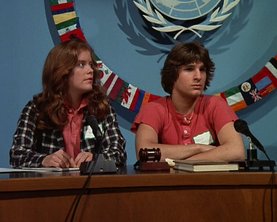 The Fame kids partner with students from Edison High School to carry out a faux, week long UN Assembly.